We are proud to have been awarded the 2016 Bryant Medal of Excellence for the state of Michigan and Midwest Region. We will be heading to Indianapolis in May as one of the 15 finalist for dealer of the year for the whole country. The Medal of Excellence award is a business enrichment program specifically designed to recognize Bryant dealers that do “Whatever It Takes” to improve their business. The decision to honor a Bryant dealer with the Medal of Excellence distinction is based on sales growth, product mix, and customer satisfaction. 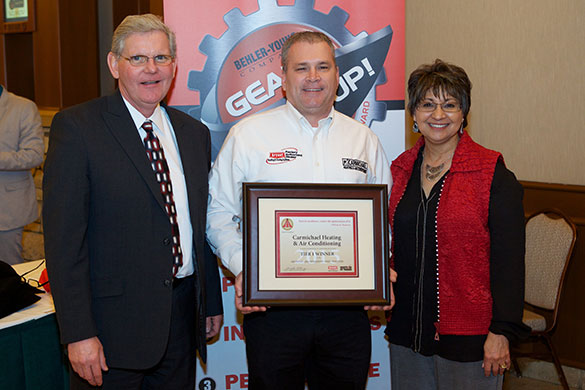 Bryant Dealer of the Year Award

We are proud to have been awarded the Bryant Dealer of the Year Award for Michigan on multiple occasions. 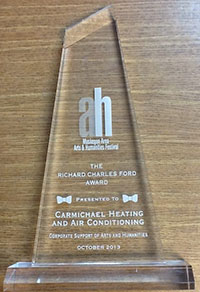